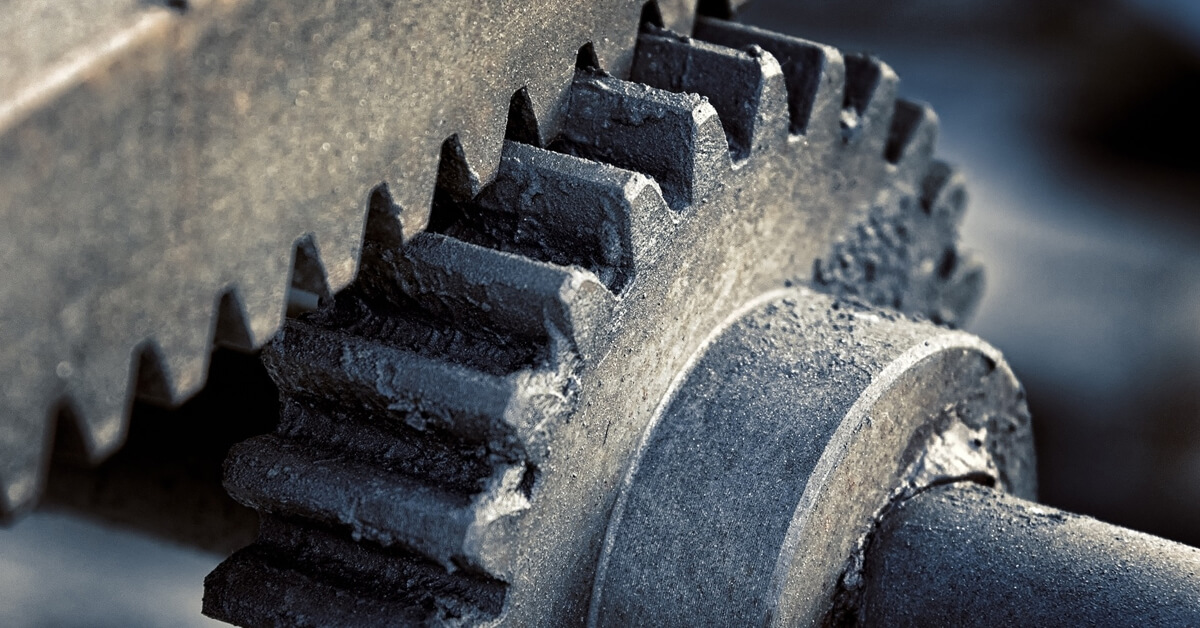 Allison Transmission is a well-known automatic transmission manufacturer with a long and rich history — from working with the U.S. military on airplane engineering to landing in the civilian automobile space once more. In this post, we will explore the evolution of Allison transmissions.

The company was founded in 1909, named after its creator James Allison. This is the same year that Allison and his business partners helped build the Indianapolis Motor Speedway.

After World War I was declared in 1917, Allison Transmission ceased all race car efforts and instead began producing military equipment. The company actually pivoted from automobile engineering to aviation engineering, beginning to produce parts for their Liberty airplane engine.

By 1920, Allison had maintained a strong reputation for high-quality parts. The U.S. Bureau of Aircraft Production recognized the company for their work on the Liberty airplane engine. After the end of the war, they started producing precision reduction-gear assemblies.

In 1926, the company’s General Manager and Chief Engineer, Norman Gilman, produced steel-backed bronze bearings. These bearings increased the durability of U.S. military aircraft engines and extended the lifespan of these vehicles.

Shortly after, they began sending these parts to other aircraft engine manufacturers (including Rolls-Royce).

In 1927, Allison Transmission’s engineers began working on a 6-cylinder diesel engine for the U.S. Navy. They developed this engine with intake ports, four exhaust valves, and a horsepower of 900.

After James Allison’s death in 1928, the Allison Engineering Company opened up for sale.

General Motors bought the company in 1929. During this time, Norman Gilman developed the idea of a liquid-cooled aircraft engine with 1,000 horsepower. While there were skeptics, they accomplished this task in 1937. This engine (known as the Allison V1710) was used in many U.S. fighter jets, including the North American P-51 Mustang and the Curtis P-40 Warhawk.

Allison Transmission was called on yet again to help the war effort in 1941. They supplied engines for the U.S. Air Army Corp and allied air forces.

Bringing Allison Transmissions To The Automobile Market Once More

From the 1960s and beyond, Allison continued to develop new transmission parts — not only for heavy commercial vehicles but eventually for passenger vehicles.

GFX offers durable Allison transmissions to keep your clients’ cars running smoothly. Our parts are under the hoods of many foreign and older cars, standing up to the wear and tear that transmissions undergo with regular use.